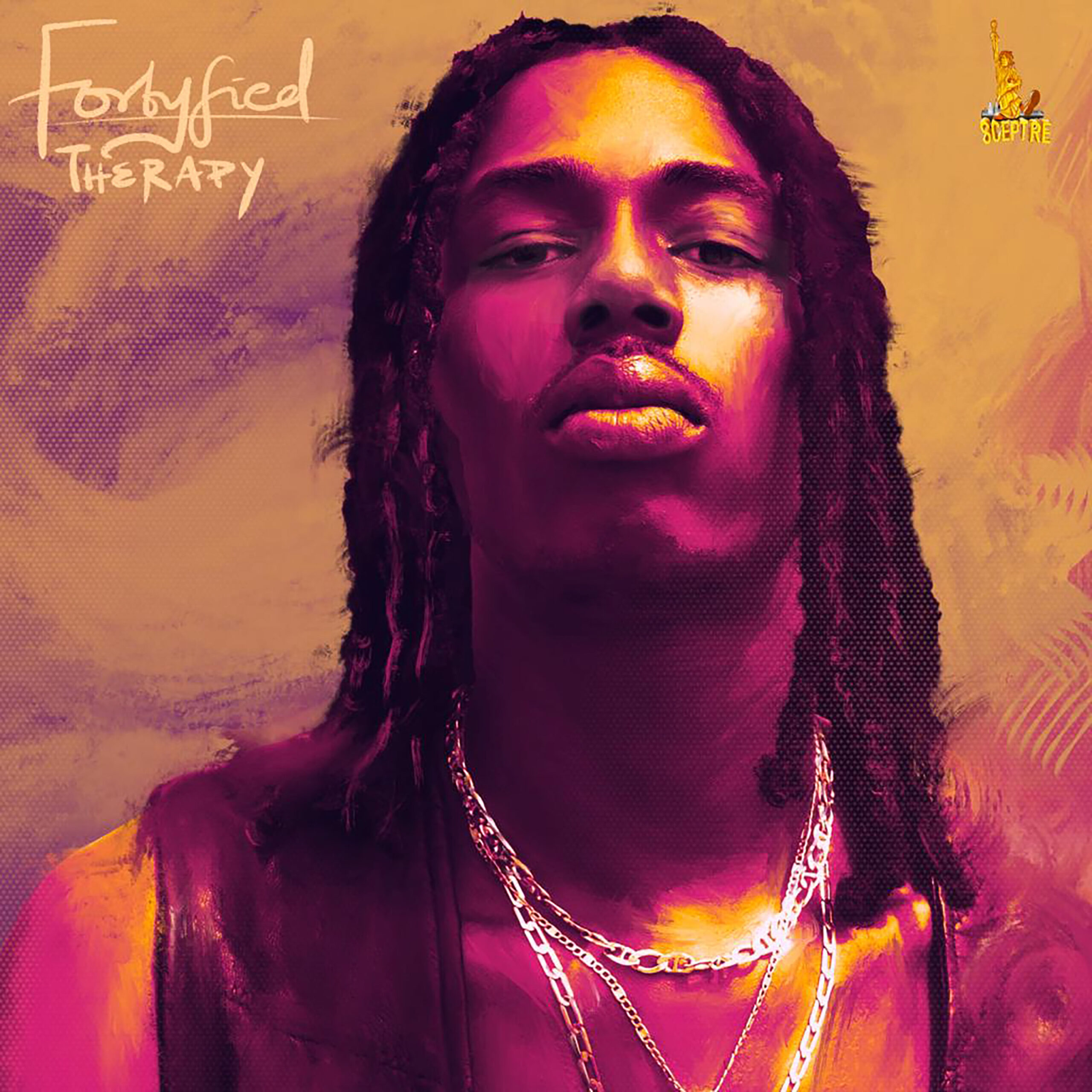 Ikeji David aka Fortyfied drops his EP, Therapy; a true expression of his talents. The 6 track EP, he believes is therapeutic having poured in his emotions and school of thought after over 4 years of studying psychology at Delta State University. Fortyfied is also an indigene of Delta state, Nigeria.

Confident that he will break barriers in the music industry, he believes his voice and support around him as well as how long he has been preparing to burst into the music industry are the support mechanism he needs. In his words, ‘lyrically and musically, I am Fortyfied.

Fortyfied grew up in Ejigbo, a suburb of Lagos says schooling was a tough experience trying to juggle both music and schooling, though he enjoyed every bit of it.

This EP is poised to expand his frontiers as he seeks to become a legend not just in the Nigerian music industry but on the global stage.